Just taking down notes from yesterday’s talk.
Hear from Aaron Patzer, CEO of Mint.com, Gary Liu, CEO of Digg and Paul Bragiel, Founding Partner of Golden Gate Ventures on The Next Big Thing.

Aaron Patzer, previously Founder & CEO of Mint.com, Co-Founder & CEO of Fountain and VP of Product Innovation Intuit. He is currently the Founder of ER AI.
Prior to Mint, Aaron worked in the fields of electronic design automation (EDA) and CAD tools, microprocessor design (including two patents inside the Playstation 3 processor), optical networking, routing algorithms, and bioinformatics.

Gary Liu is CEO of (the new!) Digg, part of the Betaworks family. Previously, he led Labs and Ad Product Strategy at Spotify. Before that, he spent time at AOL, Clickable, and Google.

Paul Bragiel is a 3 time entrepreneur that is the founder of Golden Gate Ventures, an early stage fund in SE Asia. He also sits on the advisory board of the car-sharing service Uber. Collectively he’s invested in seed rounds to over 180+ companies which includes holdings in other billion dollar companies like Unity & Zappos. In addition to his work in US he has started regional funds in Silicon Valley (Bragiel Brothers) & Africa (Savannah Fund) and vertical funds in gaming (Game Founders) & VR (Presence).

Biggest mistakes:
Speaker 1: Market validation, solve a real problem in a big market to use technology to scale
Users use your product as quickly as possible, winner 2007 techcrunch disrupt winner

Speaker 2: practical want your parents want you to do, market development and feature development
Something really matters and world changing, taking risk

In general and specific: Fintech

50% on the engineers to paid out Hire somebody great and give them some 50% Get respect from engineers Paying respect for their craft Native apps download getting spammier Virality, core group of users in the marketplace Ios, android & responsive web is better Culturally and financially help needed in singapore Manufacture and high tech needed in singapore Challenge to do things to do big to build big brands

Singapore have more resourceful then everything else

Originally published at www.fajarsiddiq.com on September 21, 2016. 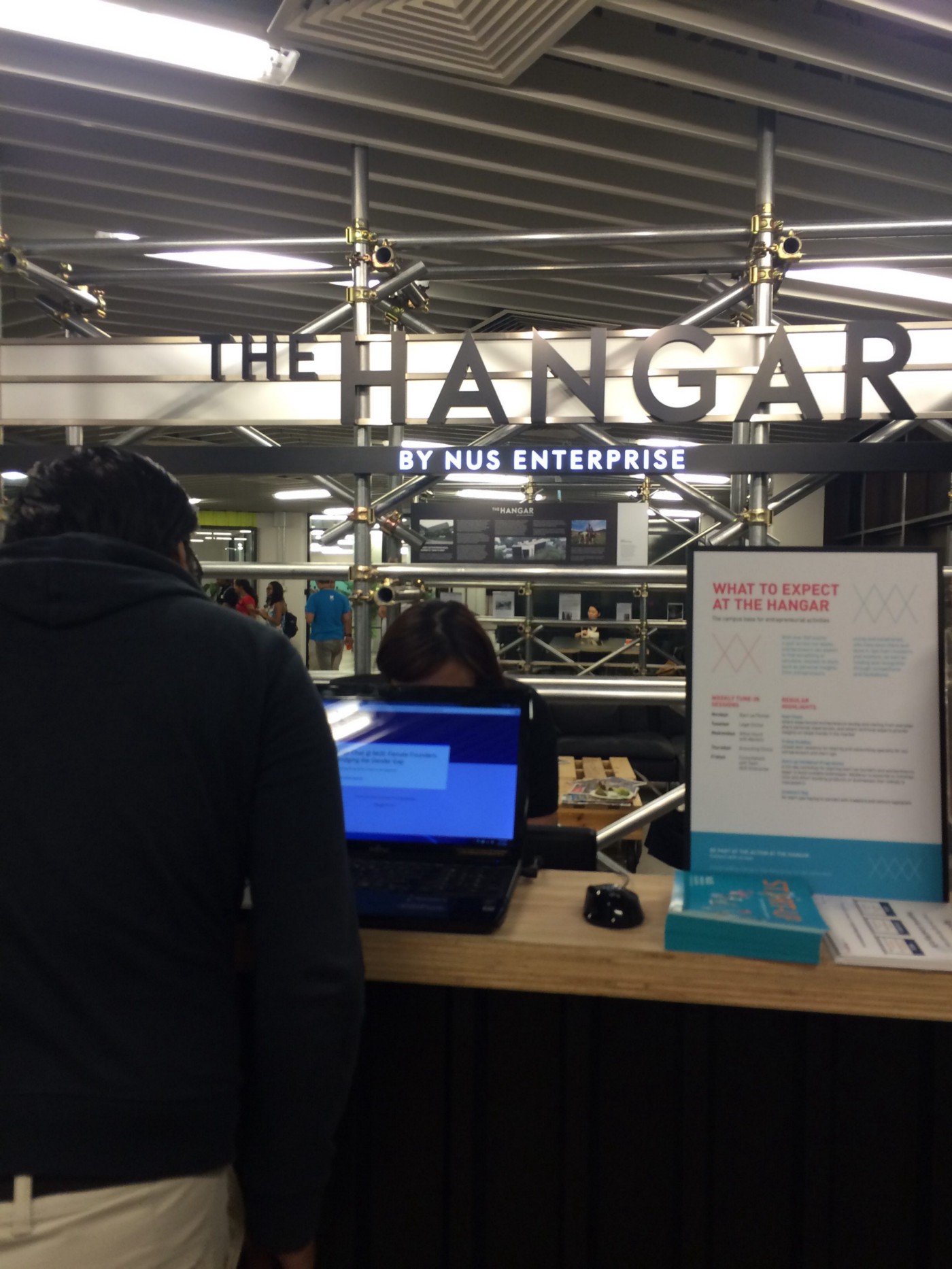 I slept late the night before like 11am. I don’t know why, probably because i’m…